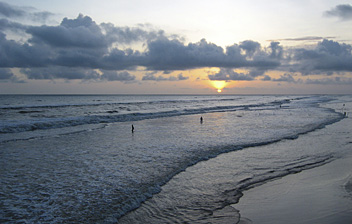 Bangladesh is located at the northeastern tip of India and borders on Burma (Myanmar). Towards the south it faces the Bay of Bengal. The landscape of Bangladesh is largely defined by the enormous river delta formed by the confluence of the Ganges, Brahmaputra and more than 50 other rivers emptying into the Bay of Bengal. As a result Bangladesh is mostly low, flat and frequently flooded due to rainfall, tidal waves and tropical cyclones.

The only truly higher ground is in the southeast of Bangladesh, in the Chittagong Hill Tracts, a series of roughly 4 parallel narrow hill ranges, with ravines and cliffs covered in dense jungle. Which mountain is Bangladesh's highest is a matter of some dispute. In any case, peaks like Keokradong, Tahjingdong, Mowdok Mual and Sippi Arsuang are all in the 800-1100 m range, and all part of the Chittogarh Hill Tracts. There are several trails and treks in the area, but to enter you need a special permit.

Hiking in Bangladesh is possible all year round, but to avoid the humid heat, go between November and March. 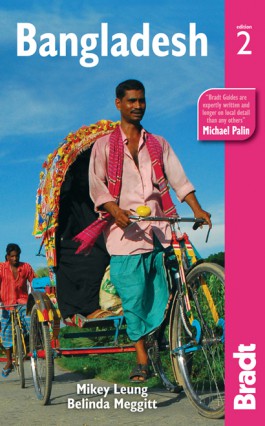 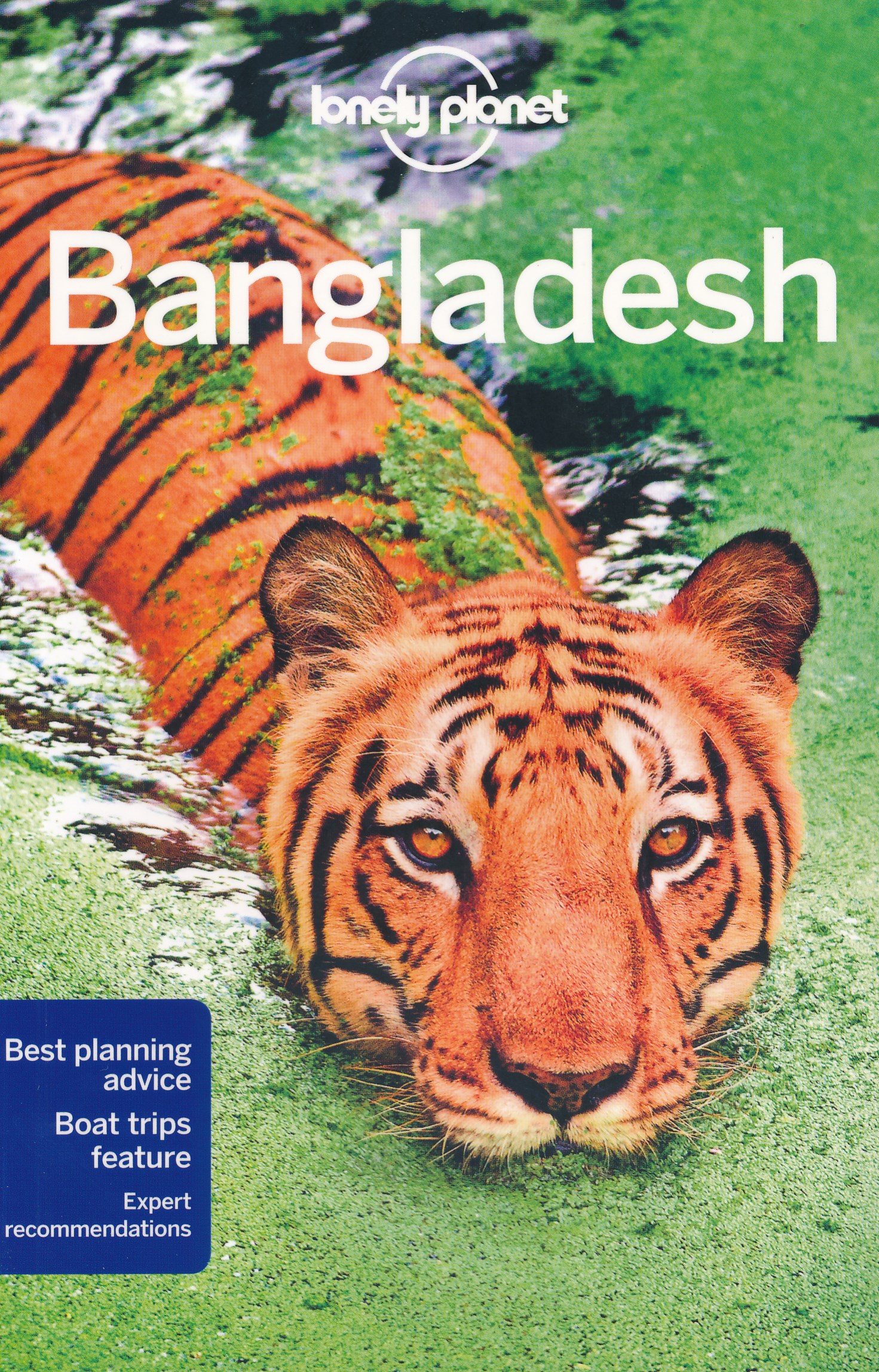 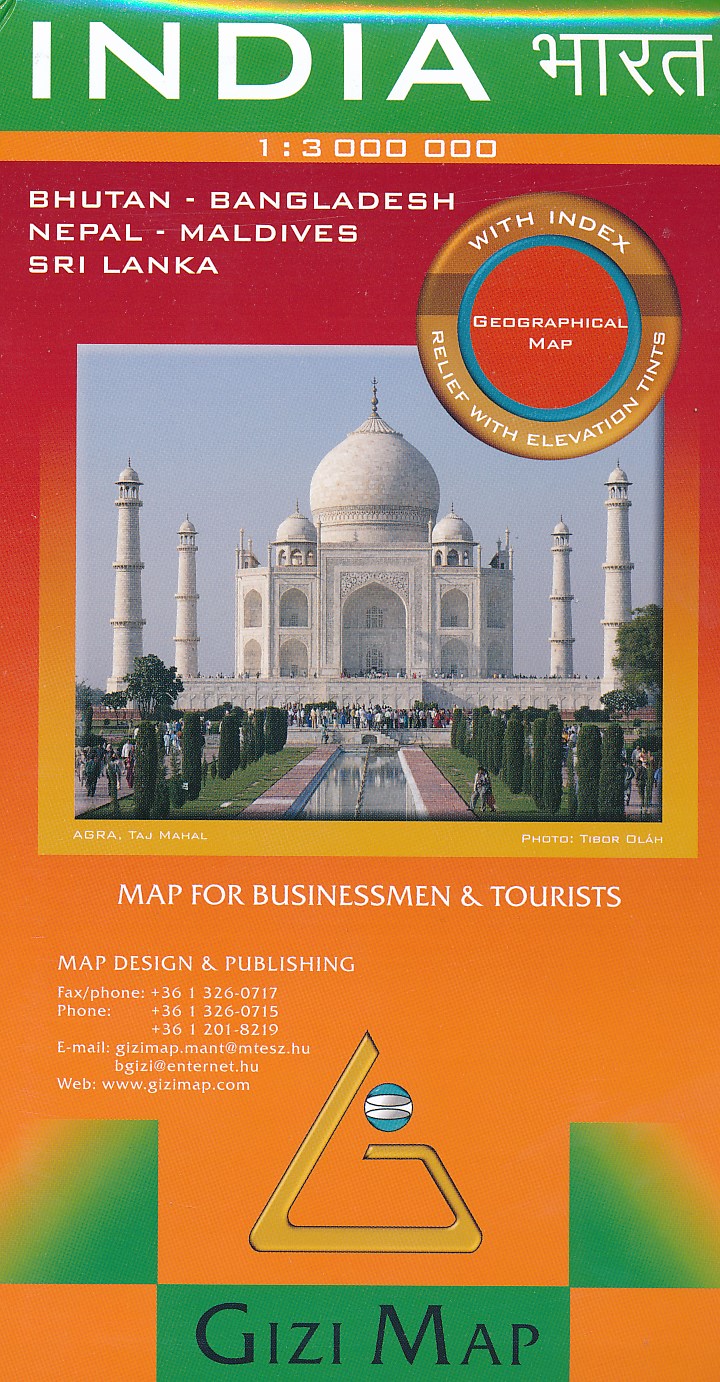