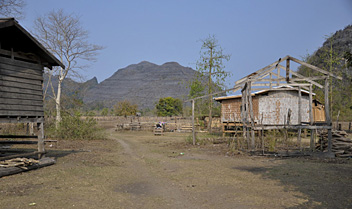 Squeezed in between Thailand and Vietnam is the landlocked country of Laos. Main feature of Laos is the Mekong River. The Mekong enters Laos from China in the north, forms most of its western border with Burma and Thailand, and then leaves Laos in the south to enter Cambodia. Away from the Mekong, Laos is a largely mountaineous country of steep hills, rugged ranges and narrow valleys covered in jungle. No easy terrain to travel around, even on foot, so transportation by boat of goods and people on the Mekong and its tributaries has always been very important to the Laotians. Still today, roads into the interior are few and often in a bad state during the rainy season. As a result the hills and mountains of Laos are by definition remote and sparsely populated by a myriad of hill tribes displaying astounding ethnolinguistic diversity. Highest mountains are found in the northern half of Laos, and in the Annamite Mountain Range running north-south to form the eastern border with Vietnam.

In recent years, numerous community-based trekking possibilities have sprung up across Laos, focusing on experiencing nature and meeting ethnic minorities. Local guides will lead you across the fields into the tropical jungles and mountains from one village to the next, sometimes camping out, wading through rivers and involving an occasional steep climb. Popular starting point for 2- and 3-day treks are the northern towns of Luang Namtha, Udomxay and Phongsali. Hiking is possible in Xiengkhouang province, including the mysterious ancient Plain of Jars. Further south there are some nice trekking options in National Protected Areas (NPA's) in the province of Savannakhet, and in Champasak and Attapeu, both on the border with Cambodia. To get started, just take a look at the Ecotourism Laos website for inspiration and details.

Best time to go hiking is during the dry season, roughly from November till April, although it can get stiflingly hot in March and April in the lower regions. During the monsoon rains, getting around is a muddy affair or even impossible. 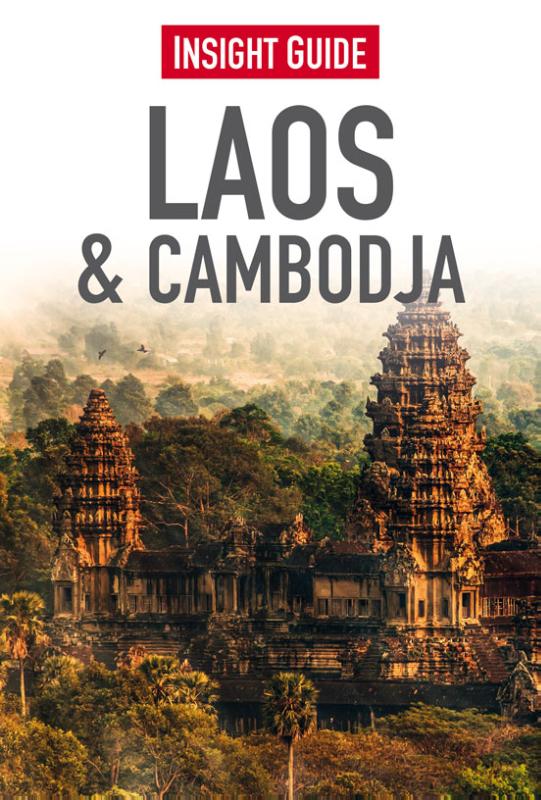 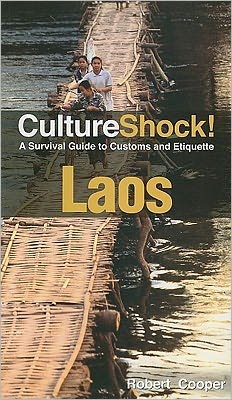 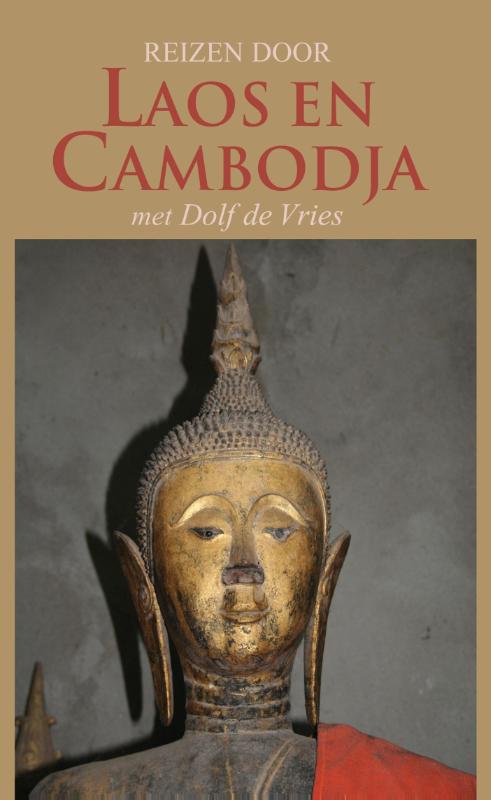 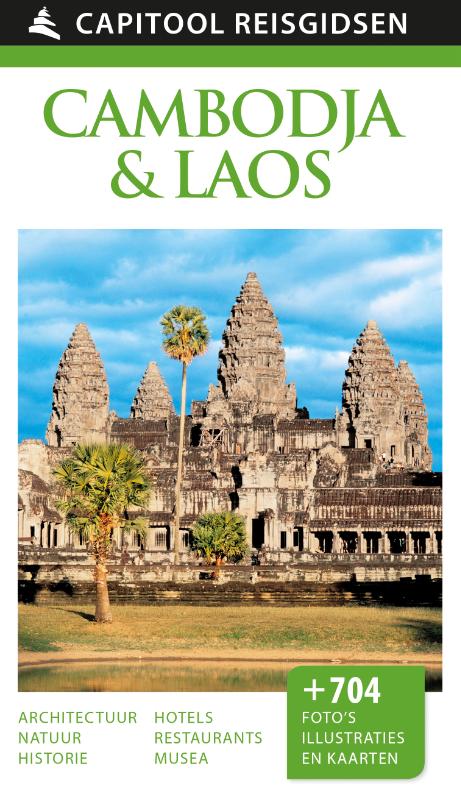 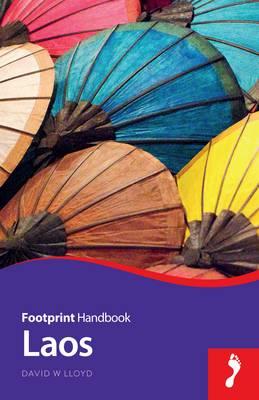 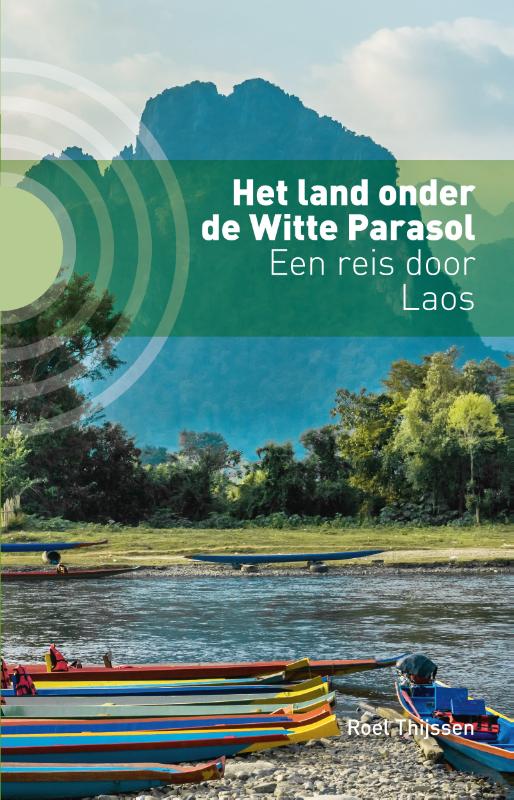 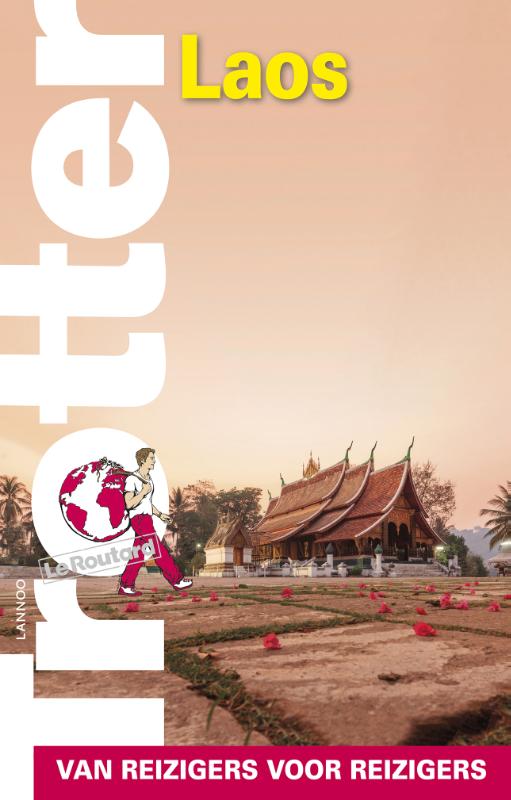 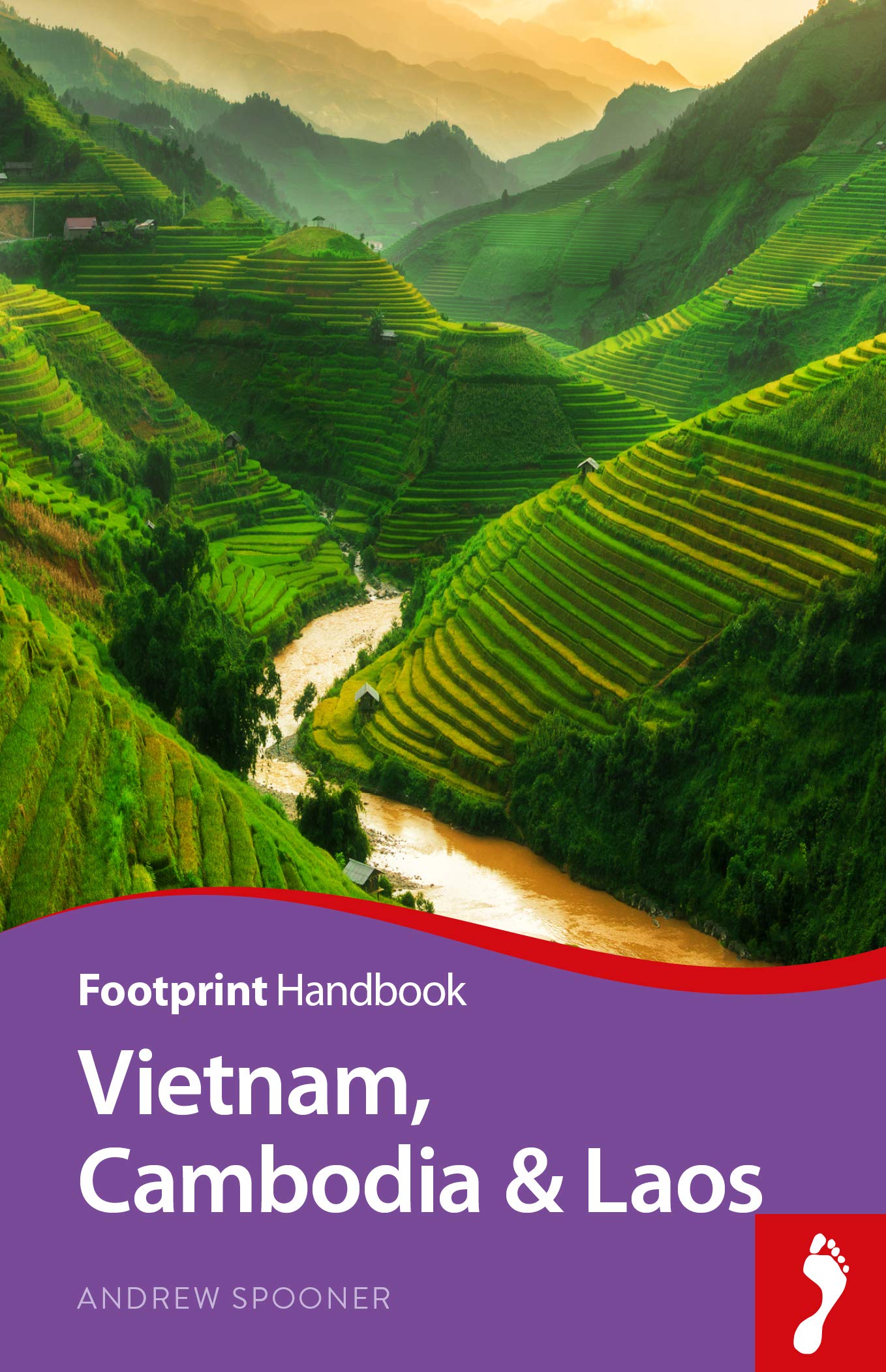 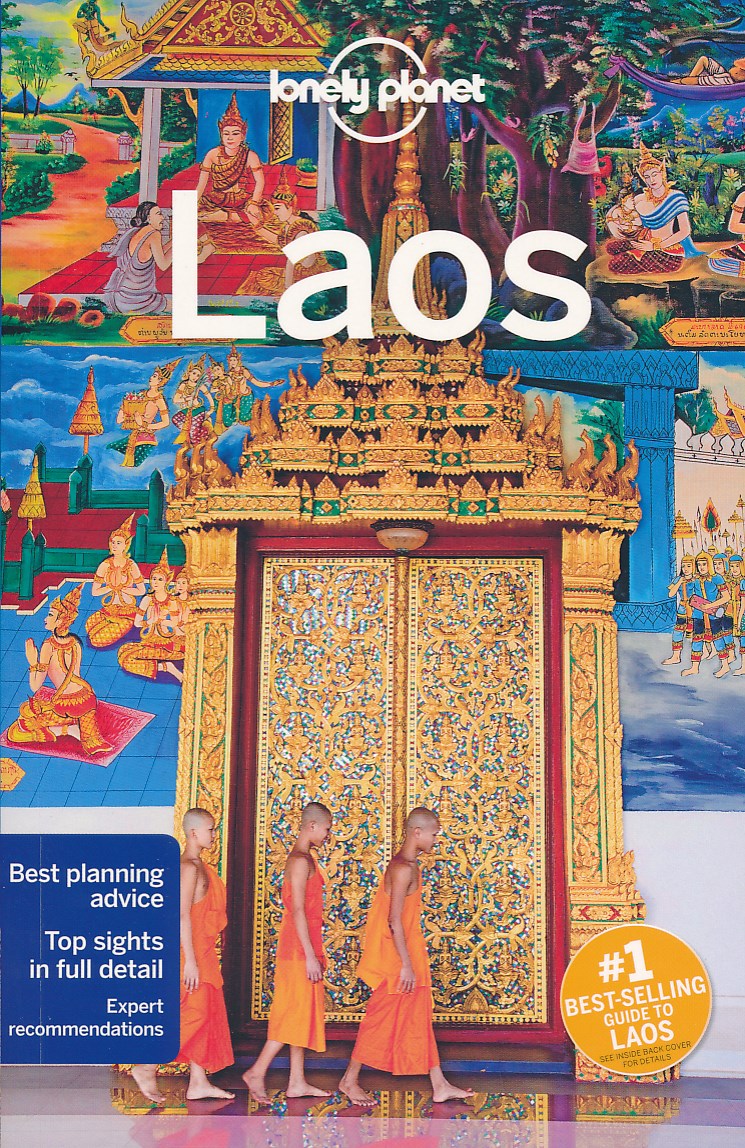 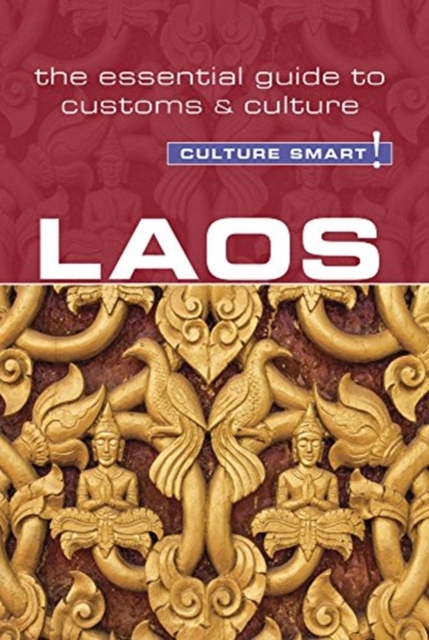 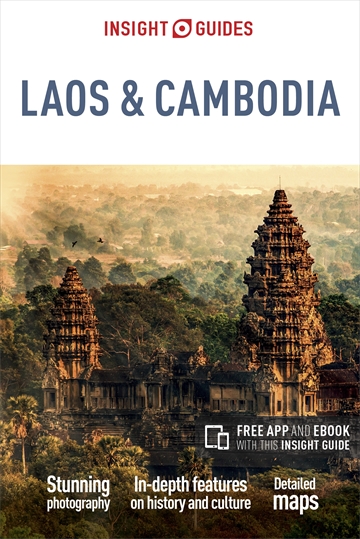 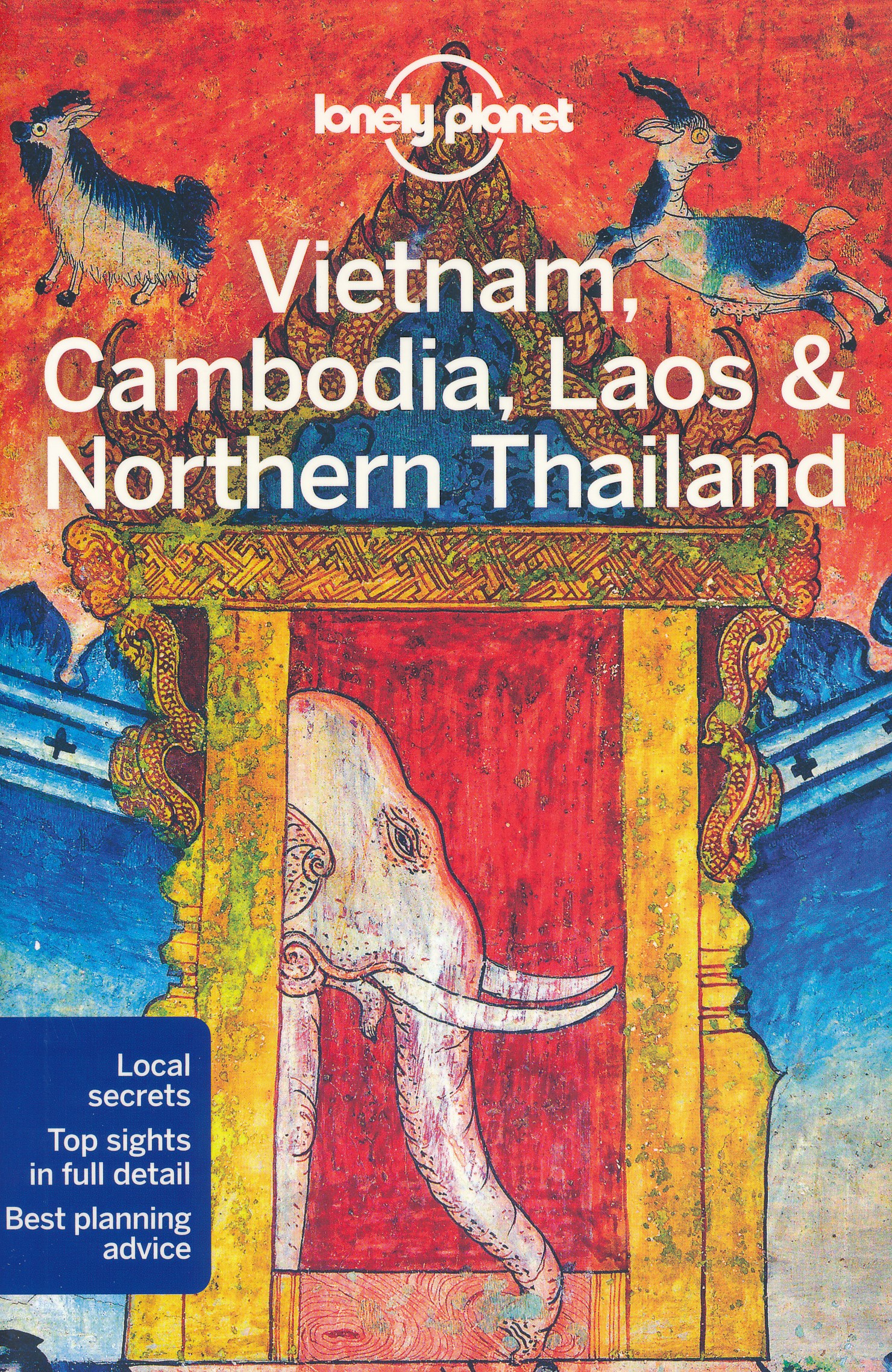 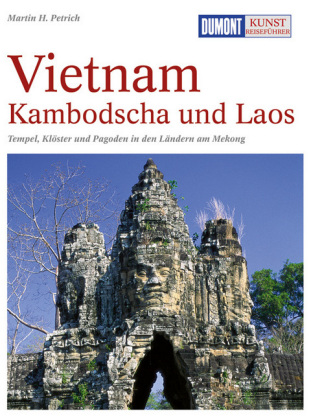 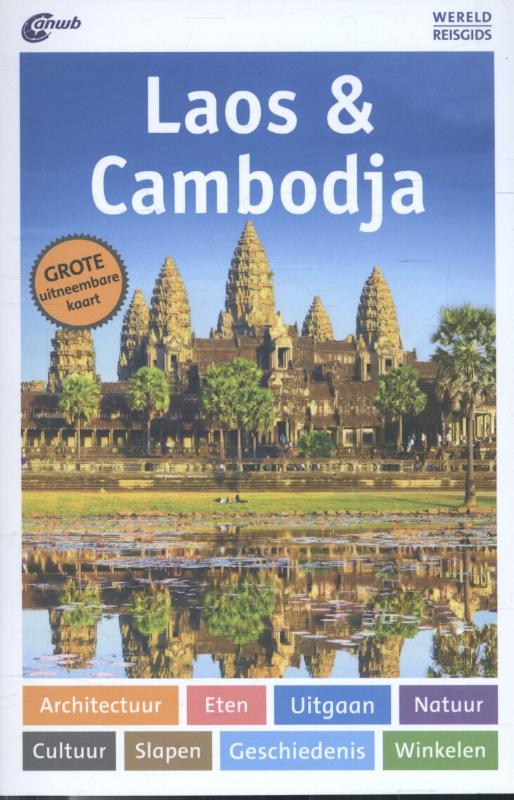 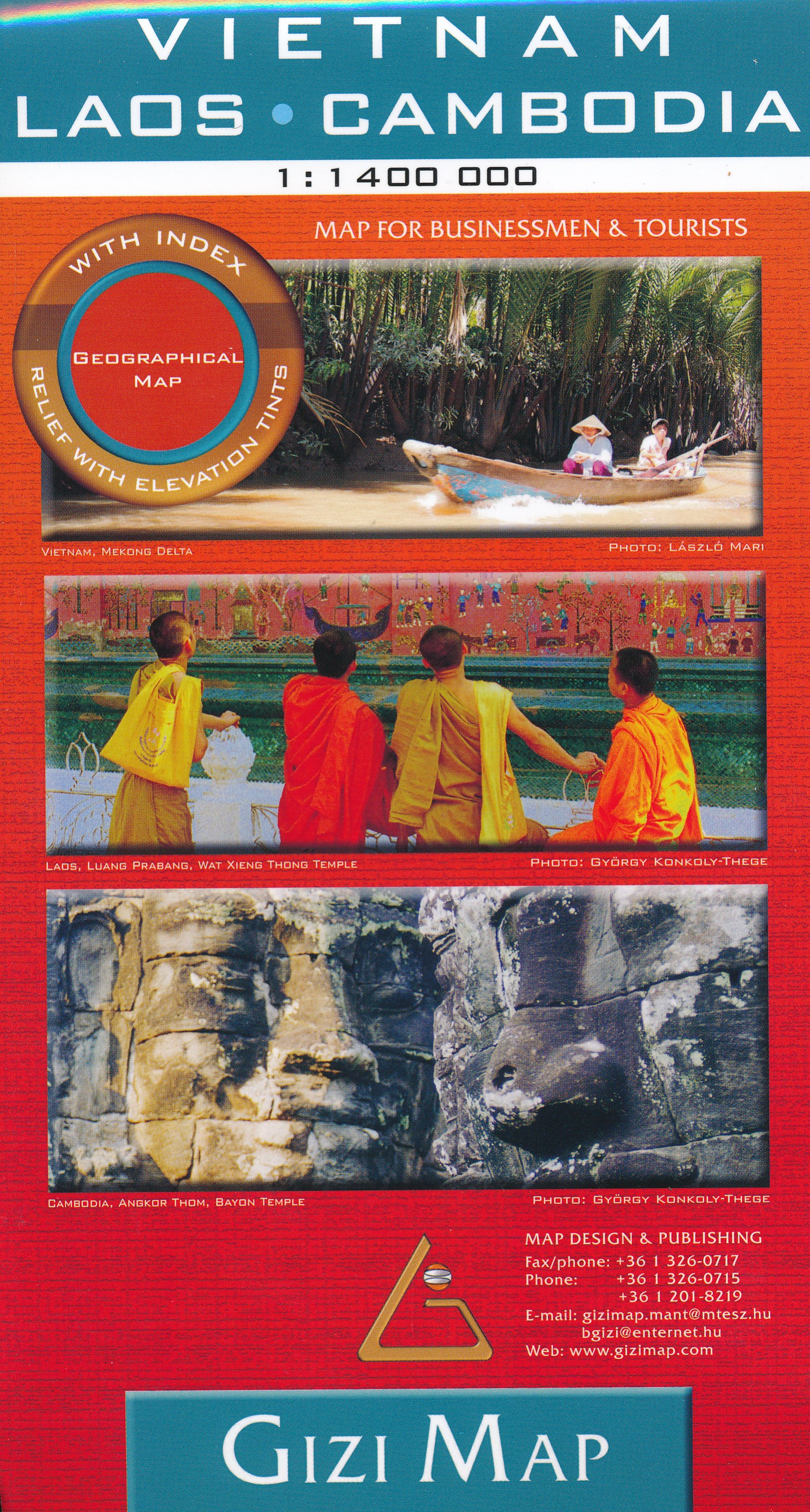 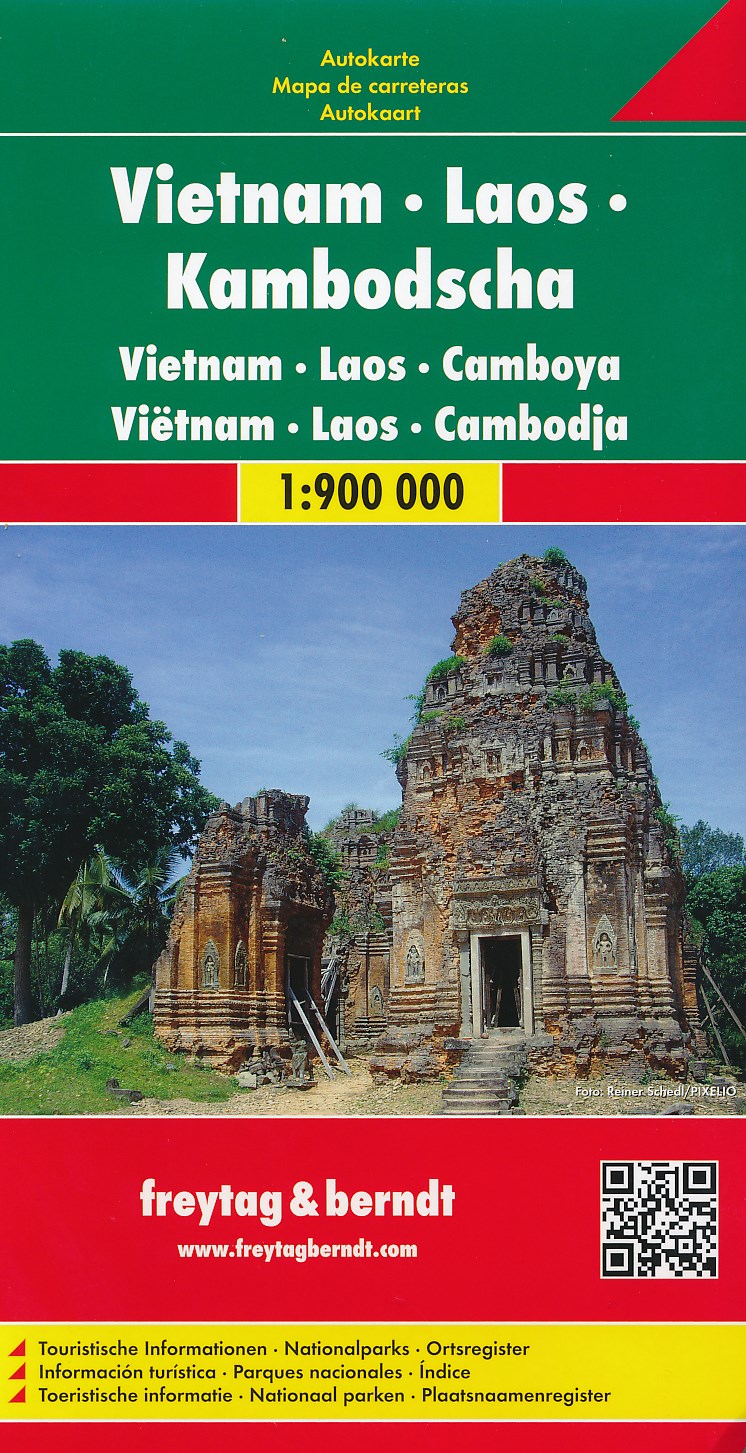 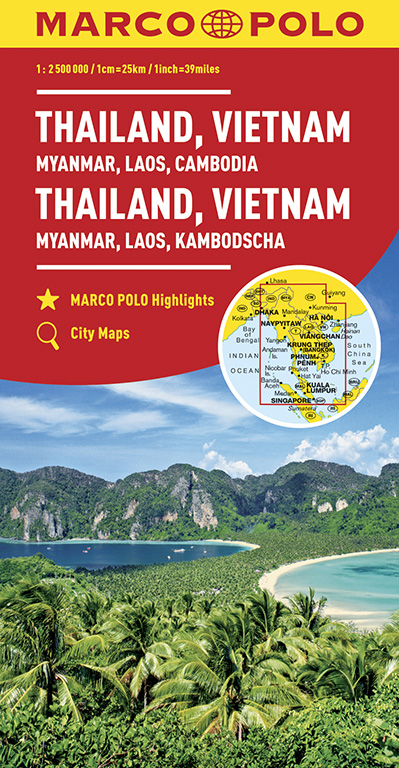