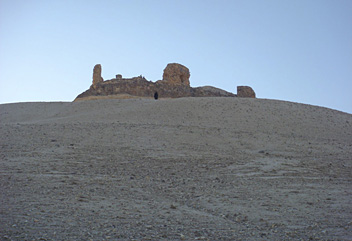 Syria is a large country in the Middle East, facing the Mediterranean toward the west, and bordering on Turkey, Iraq, Jordan, Israel and Lebanon. As most countries in this part of the world, Syria is a rather hot and dry place. The only humid and more lush area is the Mediterranean coastal strip and the western slopes of the An-Nusayriyah Mountains, which run parallel to the coast and catch most of the rain. Behind this mountain range, which reaches up to about 1200 m, a landscape of arid steppes and deserts unfolds, interrupted only by the Orontes and Euphrates rivers and their tributaries. Here you will come across legendary places like Aleppo and Palmyra, ancient castles, cities and ruins from Roman and early Christian times.

In the south of Syria you will find several other mountain ranges. Along the border with Lebanon are the Anti-Lebanon Mountains, which reach up to over 2500 m. Further south is Mount Hermon (2814 m), marking the border with Lebanon and the Golan Heights (disputed and currently occupied by Israel). In the most southern part of Syria is the volcanic range Jabal al-Druze, also known as Jabal al-Arab. The basaltic cones here reach considerable altitudes, with the 1803 m high Tell Qeni as the highest.

There are hiking possibilities in the mountains of Syria, but no marked long distance trails of any kind, so it is probably a good idea to arrange for a guide. Near the city of Aleppo a few 1-day signposted walking trails were set out in the so-called Forgotten Cities. See in the Trails section. Also there are a number of nature reserves to be explored on foot, such as the forested Al Fronloq in the northwestern coastal region of Latakia. 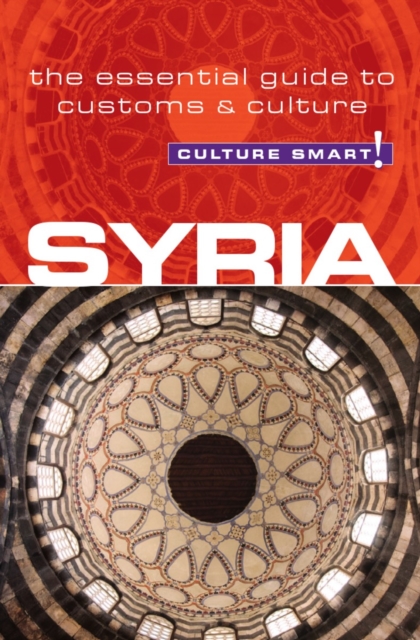 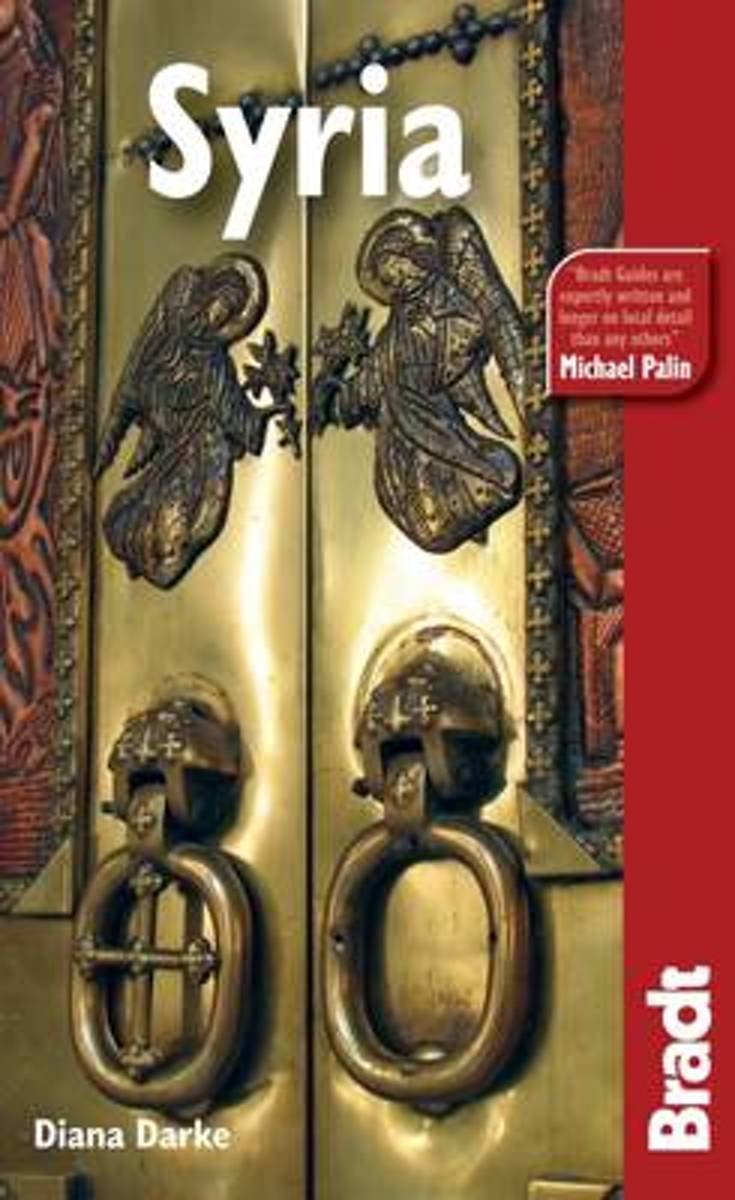 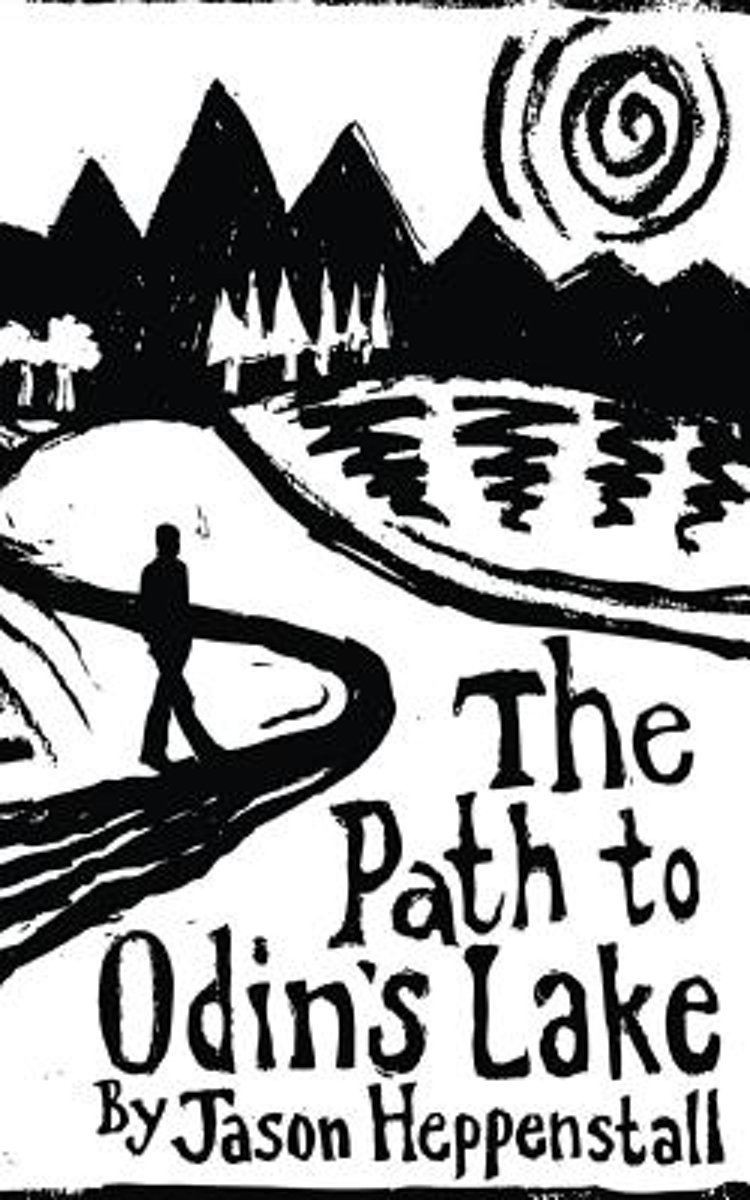