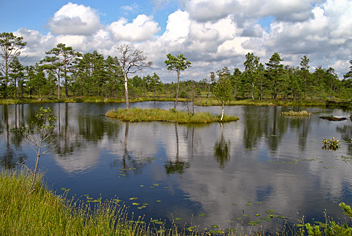 The smallest and most northerly of the Baltic states, Estonia is a low flat country bordering on the Baltic Sea and the Gulf of Finland. It has countless lakes and islands, forests, rivers, bogs, and a very long coastline. The highest point is only just over 300m. Capital is the medieval Hanseatic town of Tallinn. Summer is the best time for hiking, with long hours of daylight. Although weather is changeable, summer temperatures are warm. Estonian winters bring lots of snow, short days and freezing temperatures.

Estonia has several beautiful nature reserves such as Lahemaa National Park up north, and Soomaa National Park near Pärnu, all teeming with wildlife and bird species which have become rare in other parts of Europe. The parks offer numerous marked hiking trails, though most are day hikes. The Estonian section of European long distance hiking trail E9 is planned to run from Ikla on the border with Latvia, mostly along the coastline to Narva-Jõesuu the Russian border in the far northeast. It is still under construction, but several sections have been opened. Local information on hiking trails is mostly in Estonian. It is a good idea to bring your tent, and mosquito repellant. 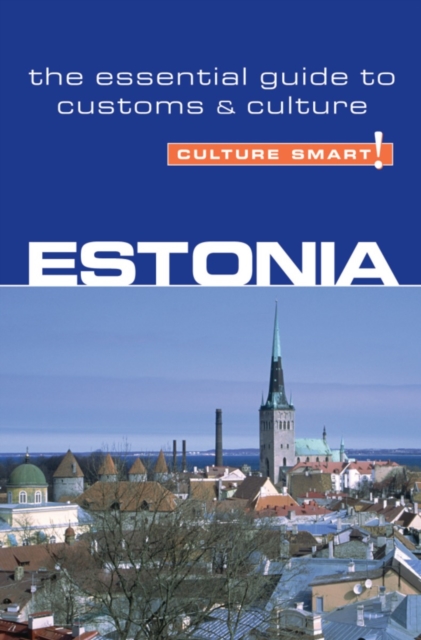 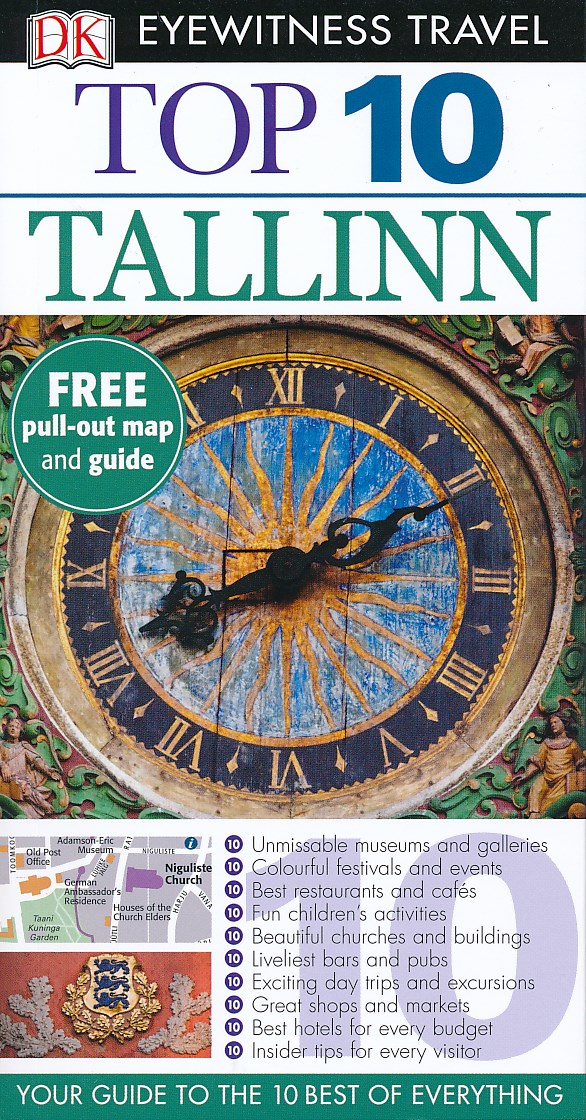 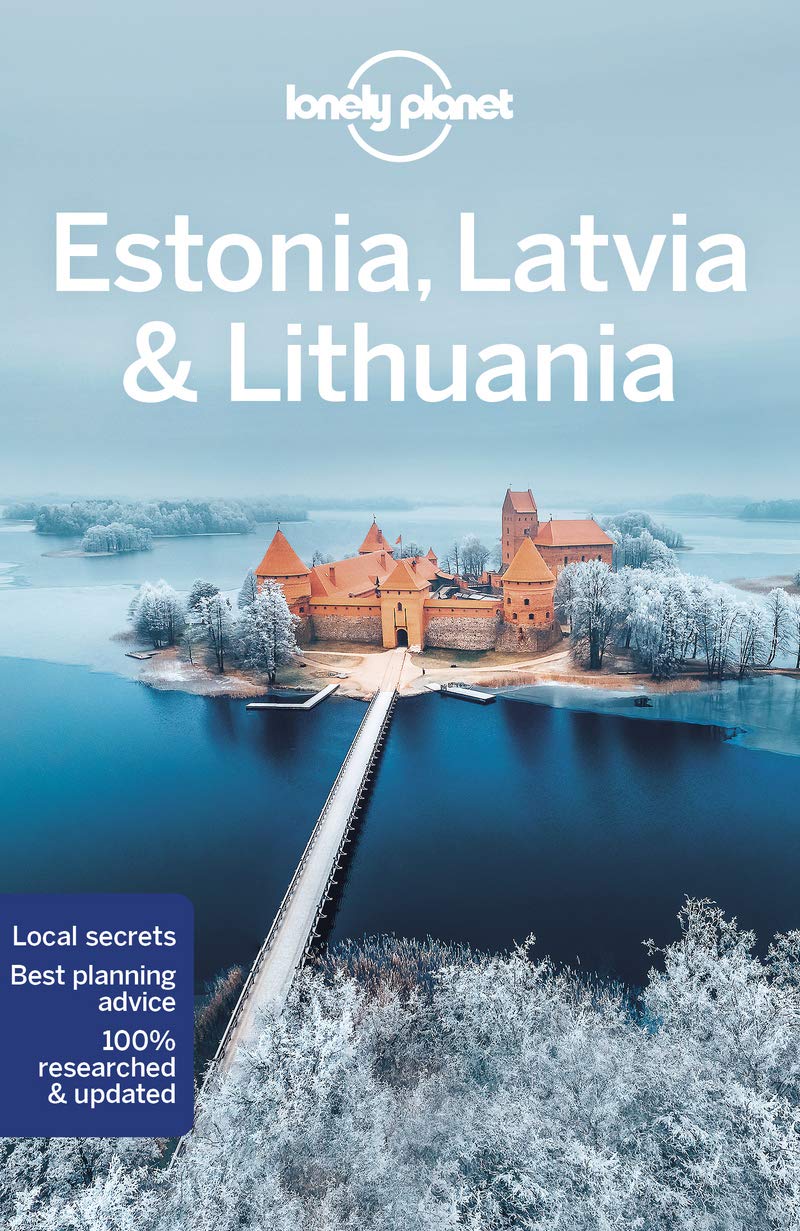 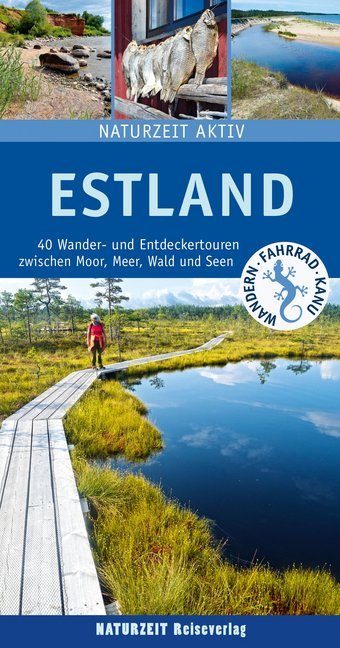 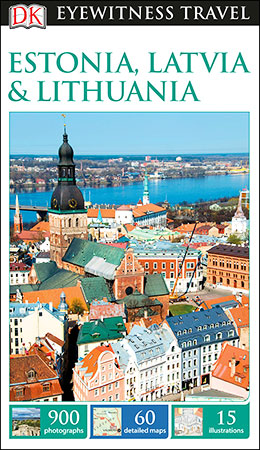 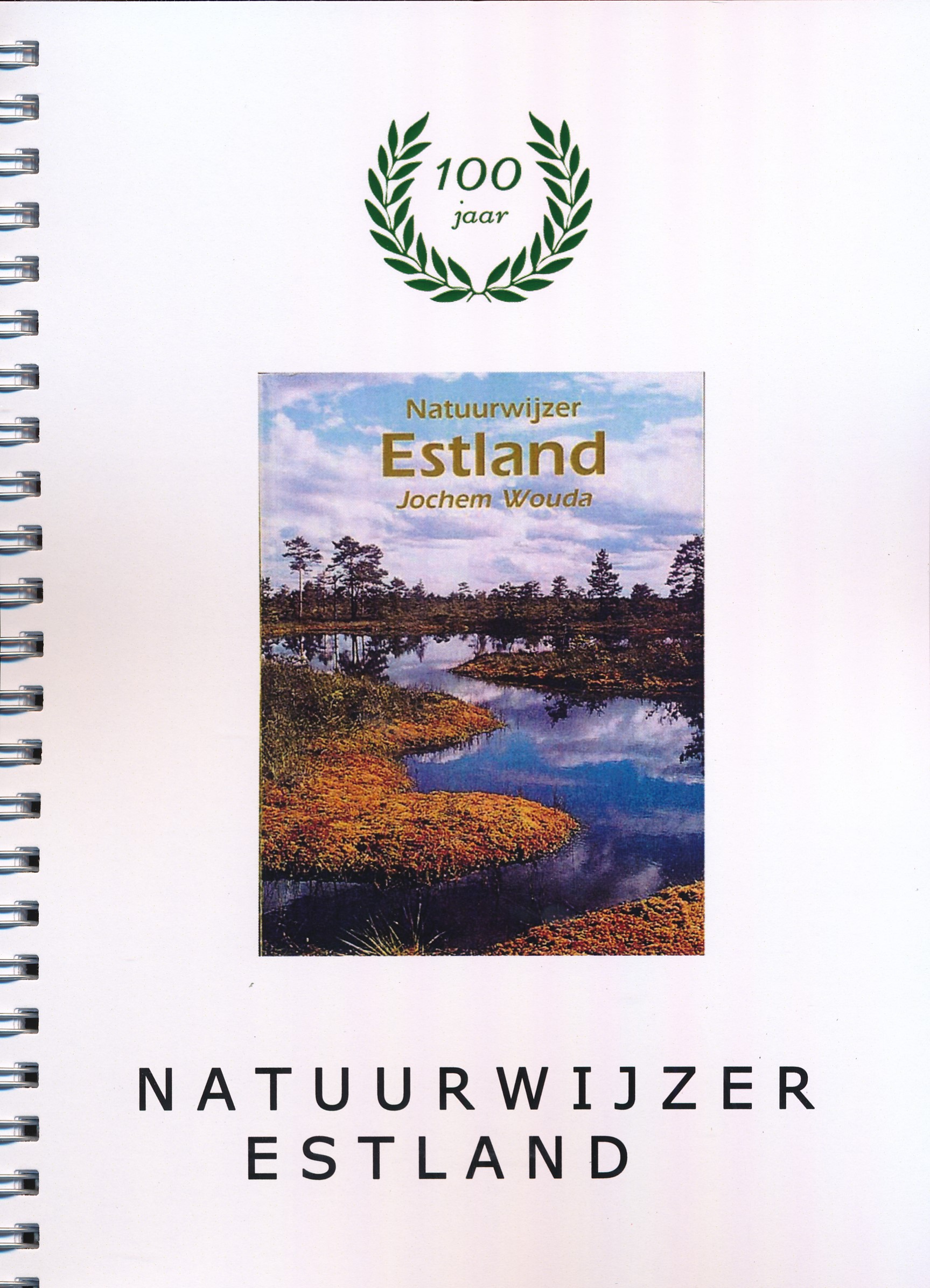 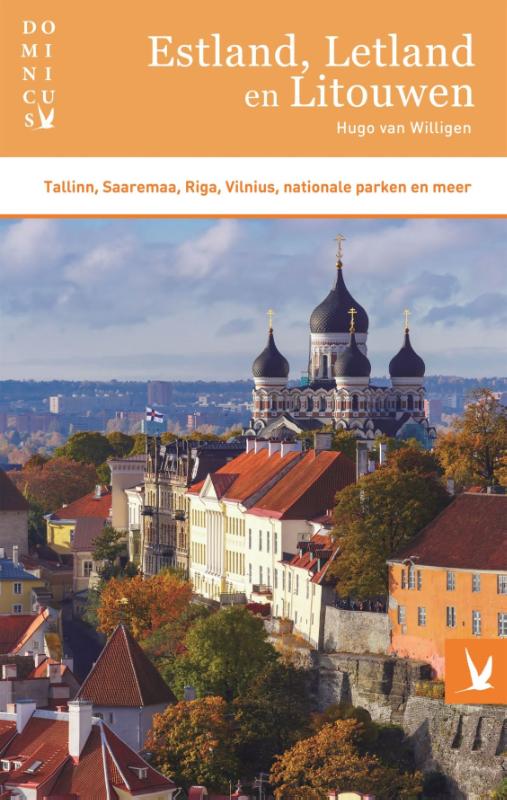 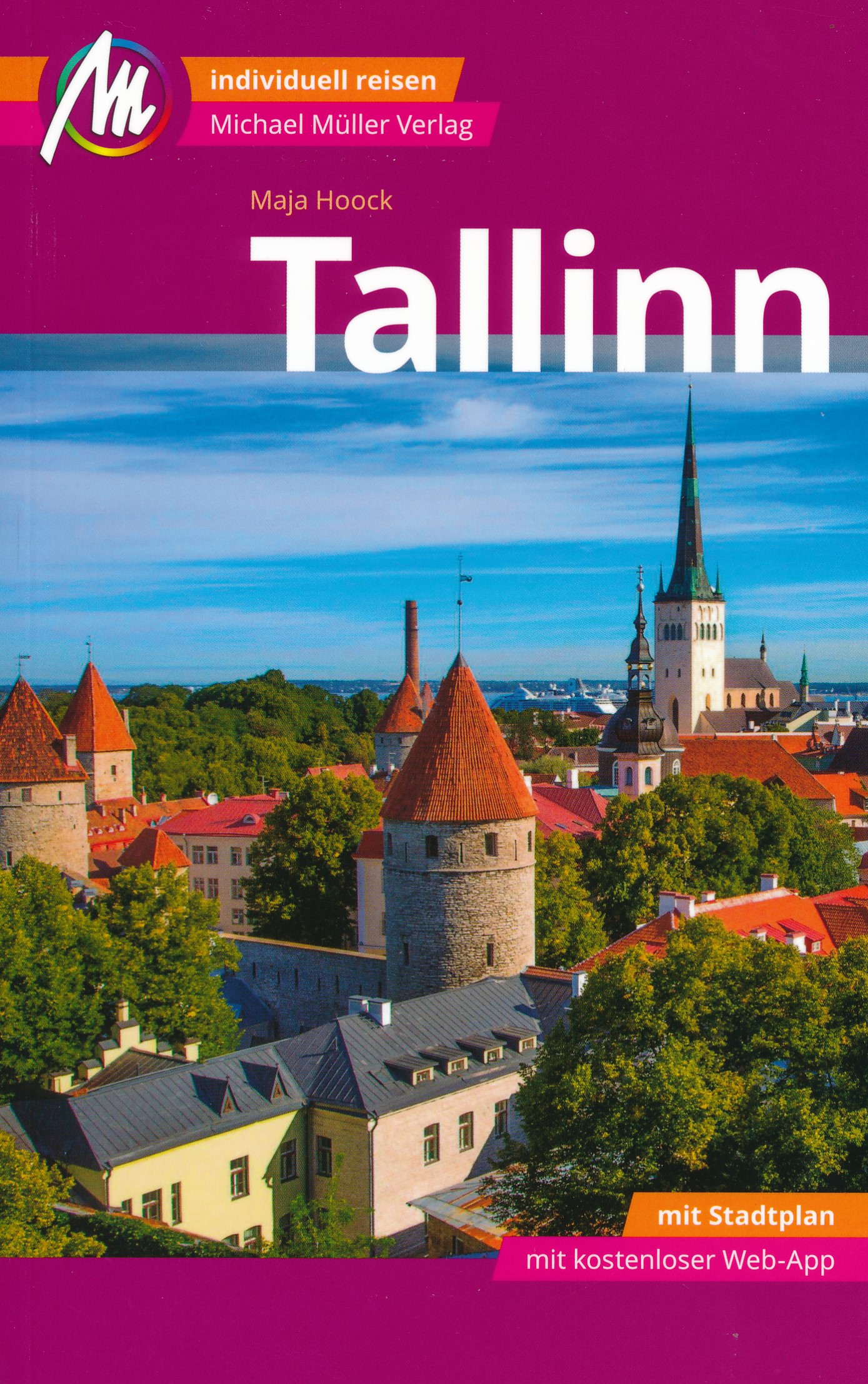 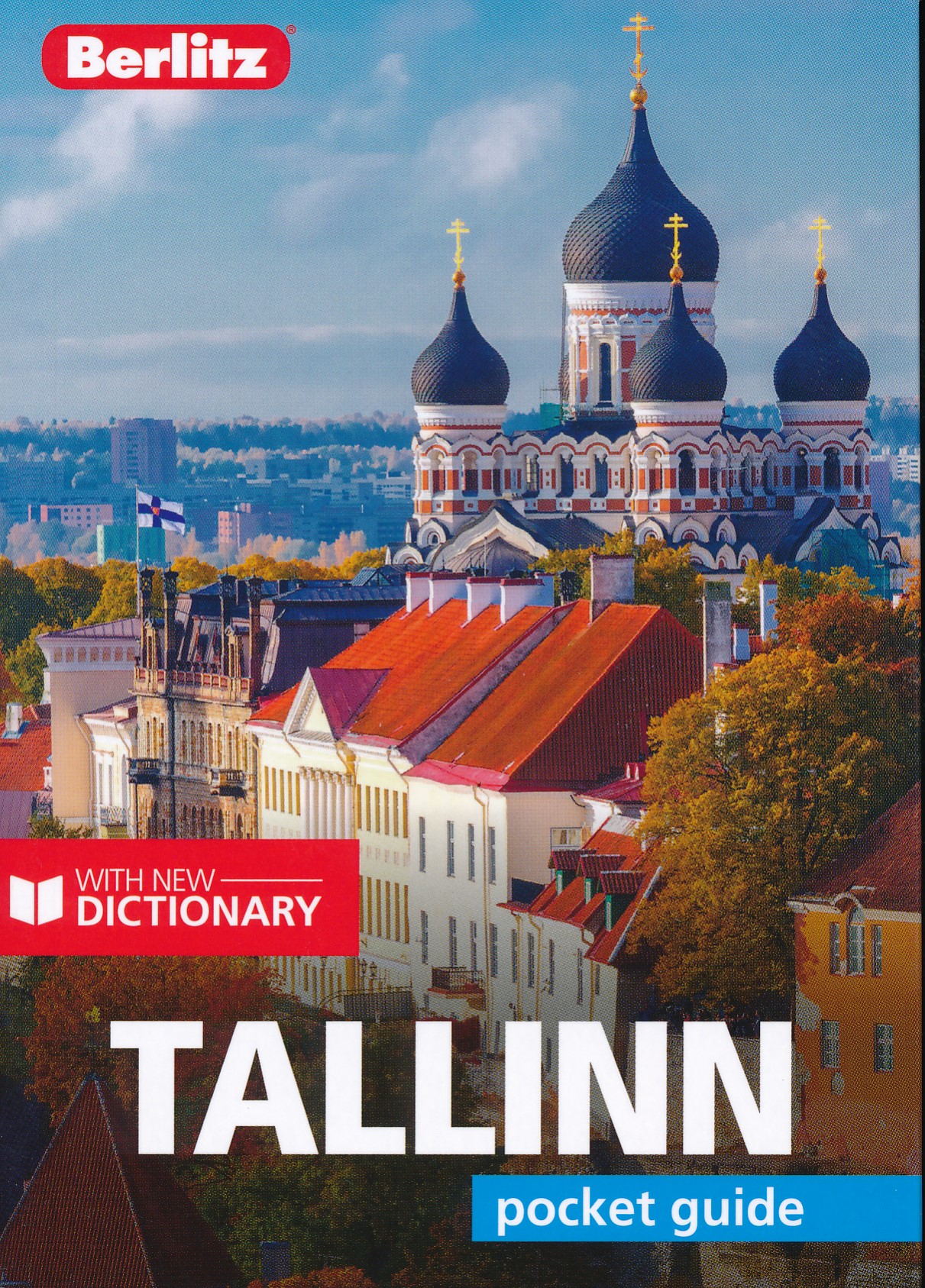 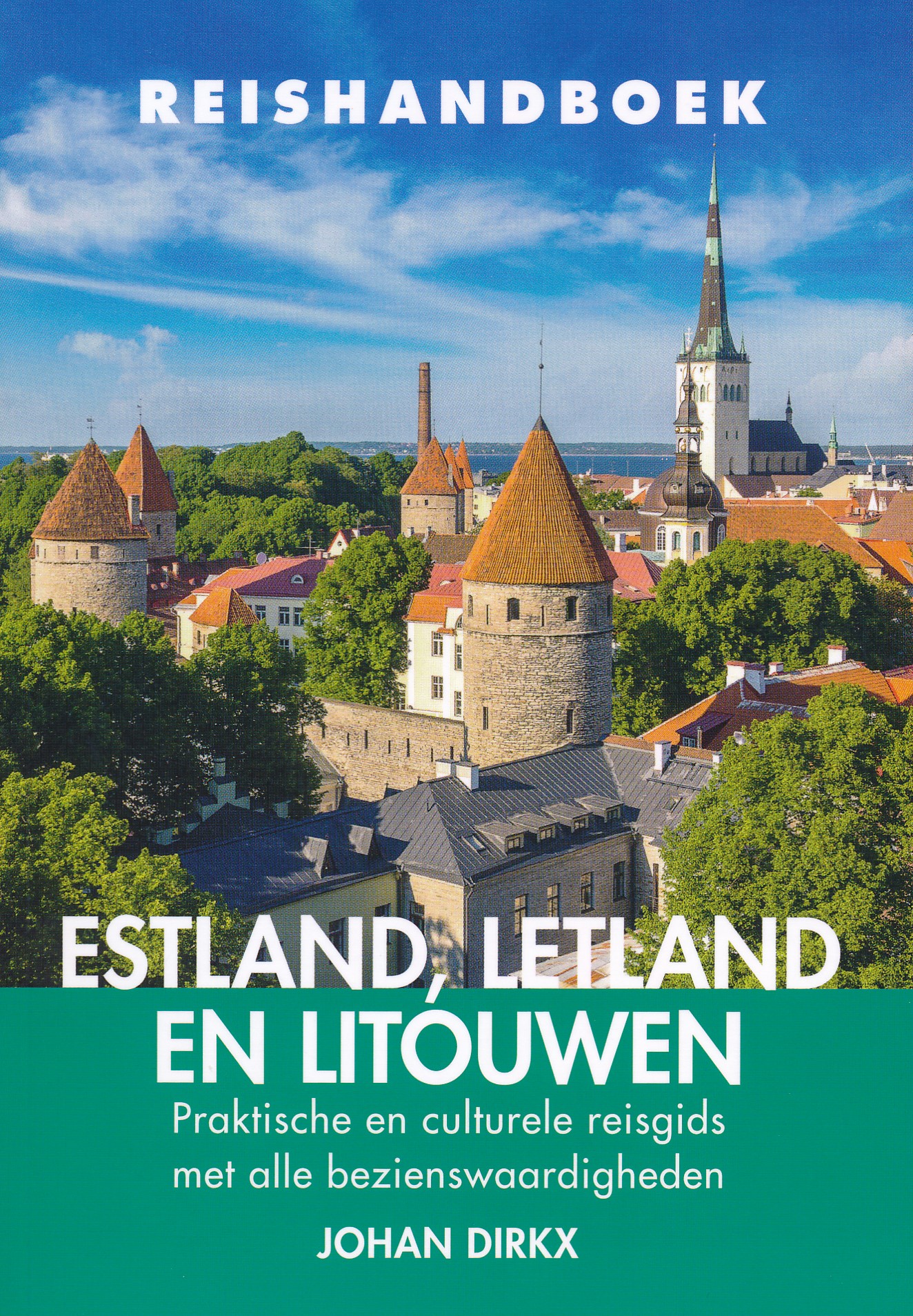 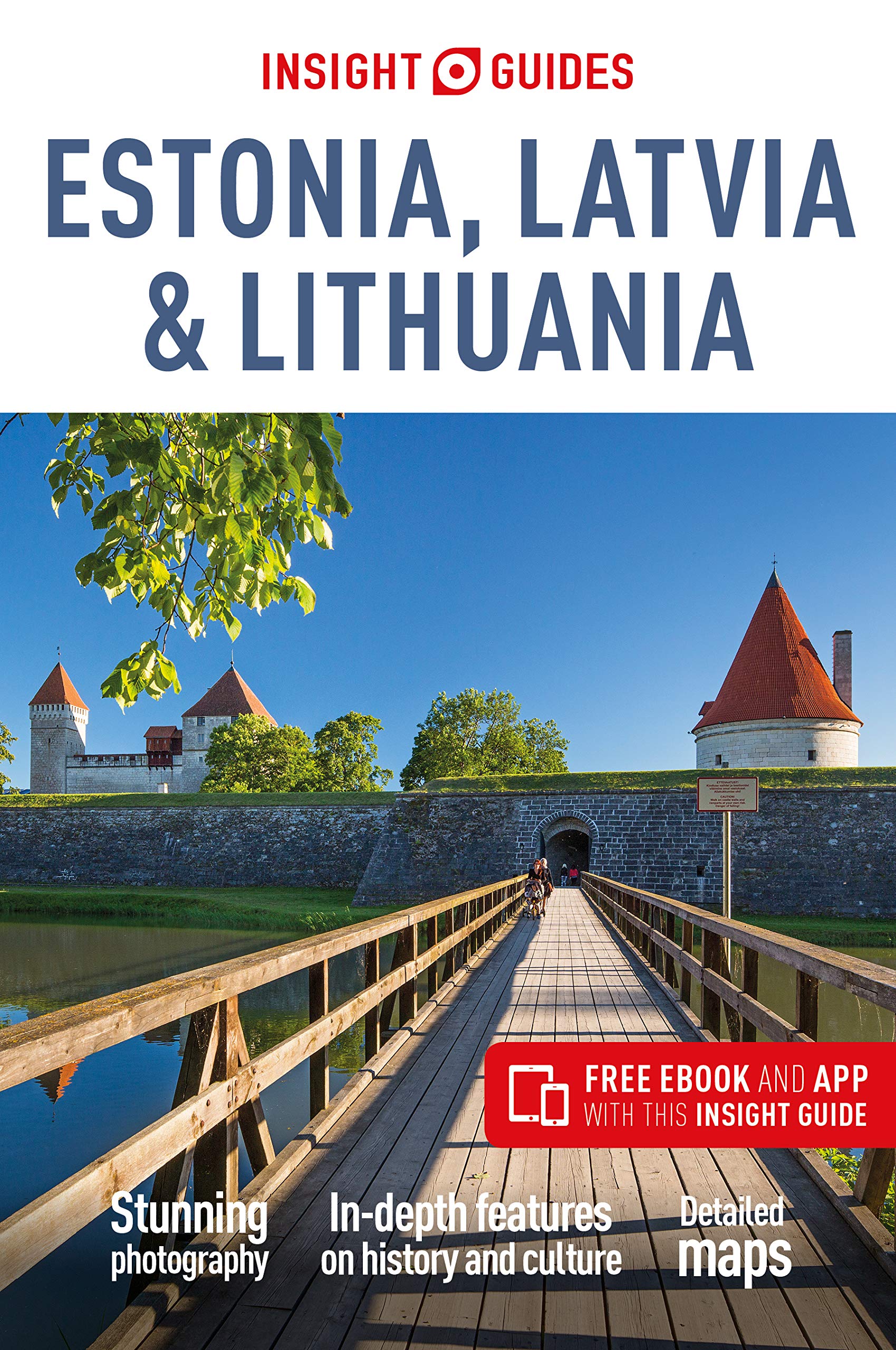 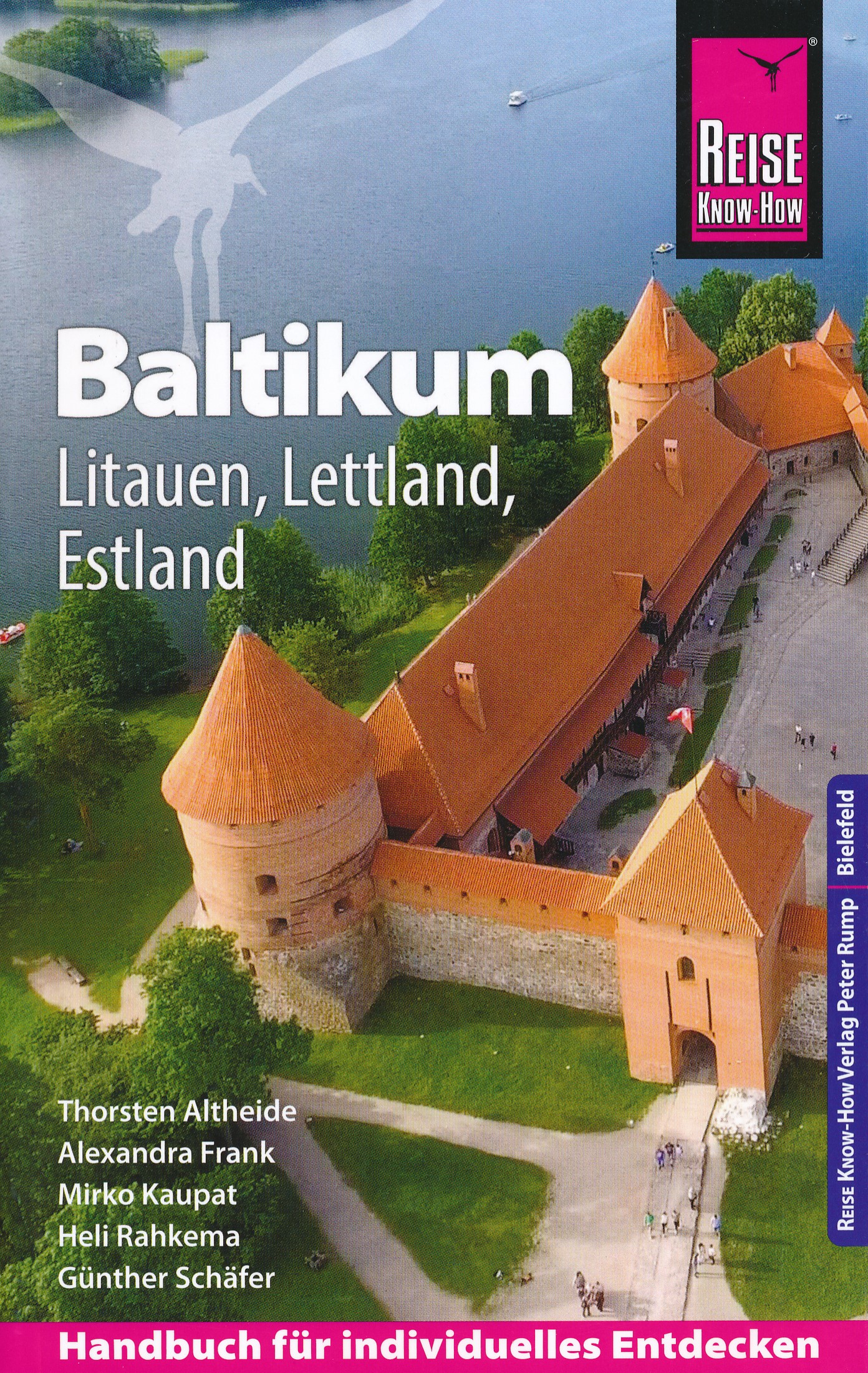 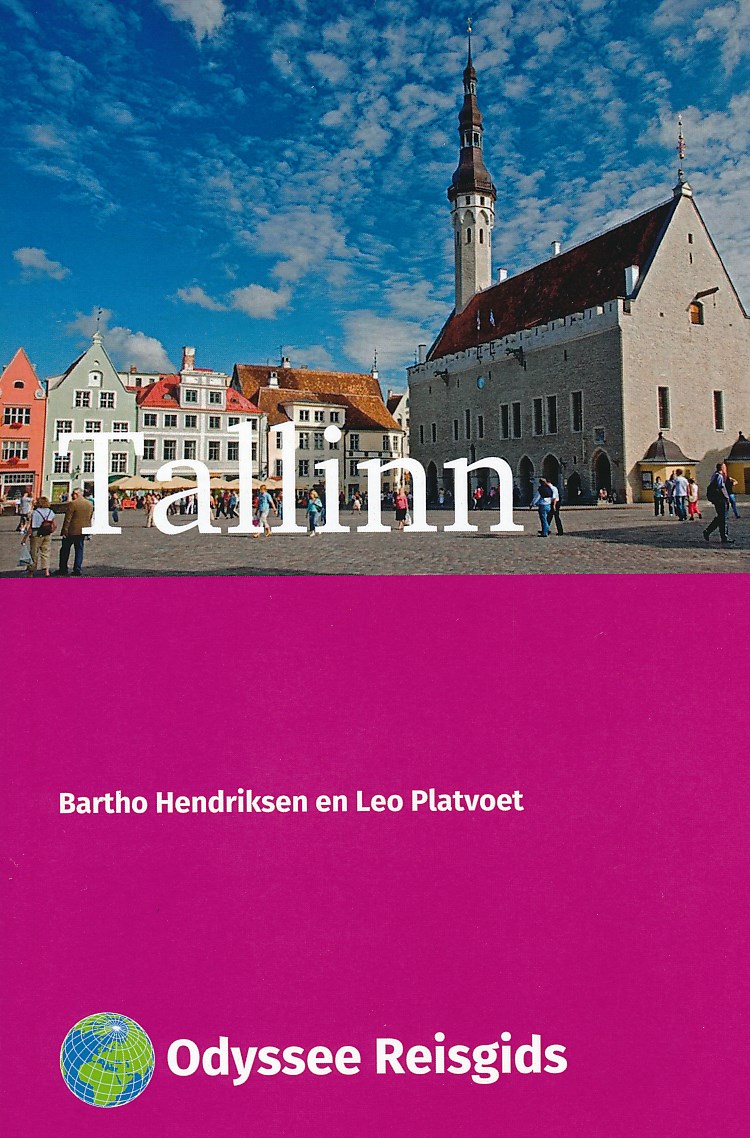 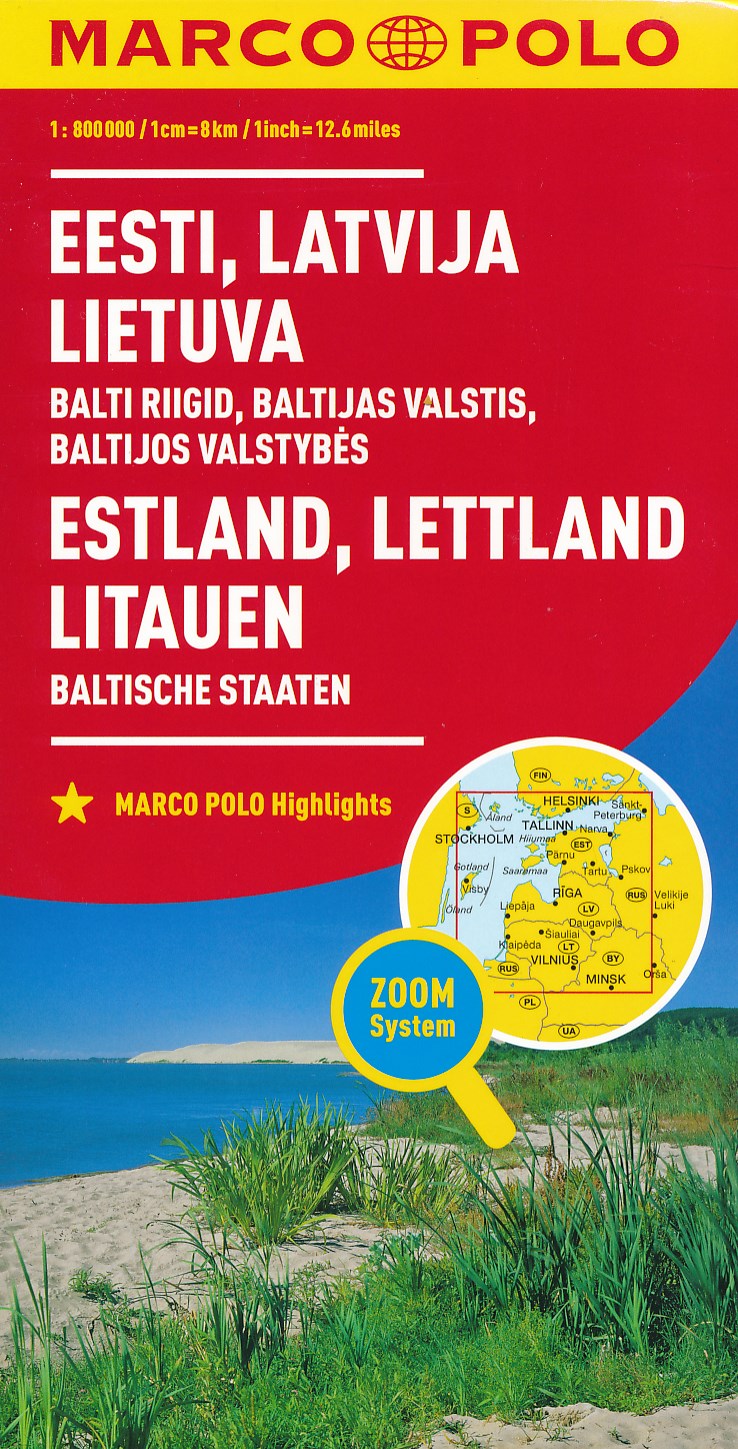 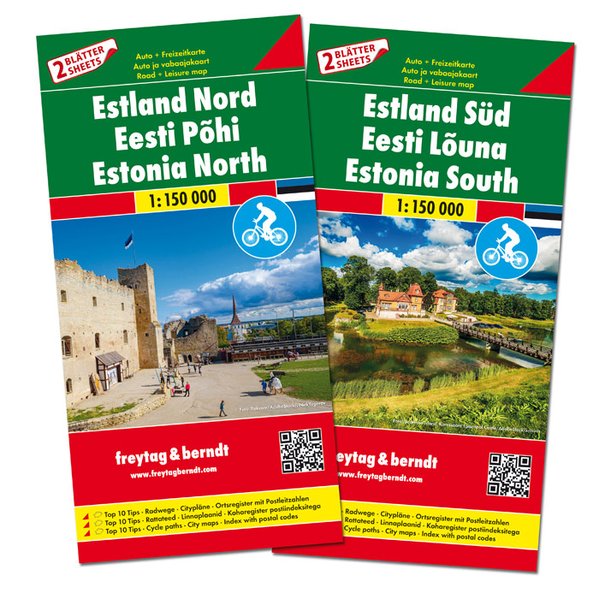 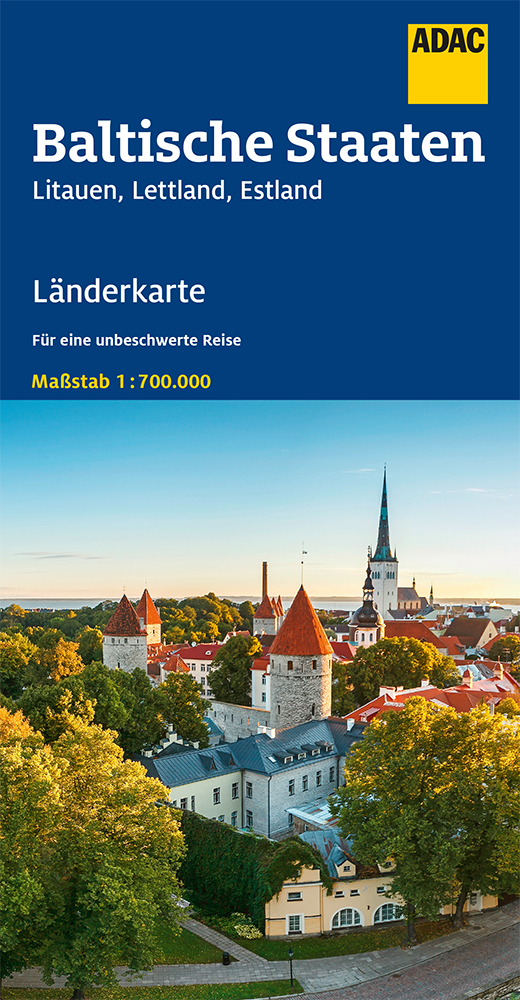